Thinking Across The Spectrum 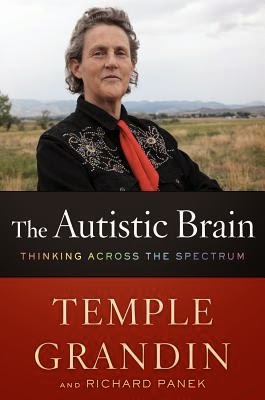 After we received the official diagnosis of grandson, Baylor's autism, I began researching this puzzling disease. Having trained as a registered nurse, I knew about autism but what I knew about it reflected what I learned in the mid 1970s. I kept hearing about Temple Grandin, a highly functioning autistic person who shares her knowledge about living with autism.

The Autistic Brain, Thinking Across the Spectrum is a really good book on this subject. Temple Grandin was born in the 1940s to a 19 year old mother who knew something was wrong with her baby but found little help in the medical community. A neurologist tested her for deafness and for epilepsy. When those tests were negative, the physician had little to offer Mrs Grandin. At the time of Temple's birth, autism was just a symptom that had recently been found to be a portion of the diagnosis of schizophrenia.  Such children were institutionalized.  But Mrs Grandin decided to work with her child in hopes of helping Temple to be mainstreamed in the public school. This was unheard of at this time.
Temple learned to talk at age four and attended school with her peers but not without a lot of understanding from the teachers and pupils at her school.  She attended a boarding school for troubled children in high school and it was there she came in contact with a teacher who saw her strengths in science. Temple Grandin went on to college and then received a PhD and became widely known for her work in creating a humane cattle chute that is still used in the industry today. She explains that Seeing in Pictures helped her to be able to create and solve problems.

In her sixties, Dr Grandin has learned to live with many of her autistic tendencies but they have never completely faded away. She takes medication to help with her anxiety. She would appear odd to anyone who meets her but she has made great strides using her strengths and dealing with her weaknesses.  As an autistic person Temple Grandin can tell me what sensory problems my little grandson is experiencing and how I can do things to help him to deal with the issues. While she does go into a lot of the recent research and the theories on what causes autism, she says that doctors need to work more on early intervention and helping the autistic person learn to compensate for their sensory overload. Temple gives her own mother a lot of credit in expecting a good deal of Temple from the time she was a child.

I give this book a five star rating for its detail on the brain, its compassion toward autistic persons and its hope for those who love an autistic child. 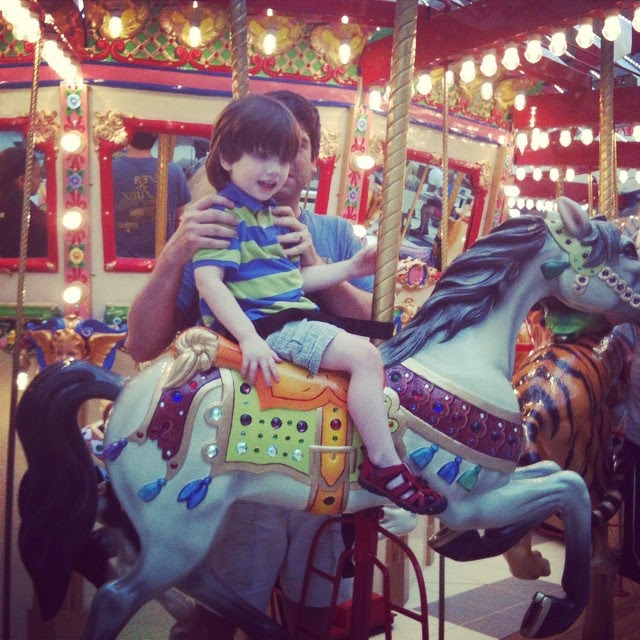 I am so proud of Ben and Katy for giving Baylor experiences that will widen his world. We look forward to seeing the progress our boy will make as he begins his early intervention!
Posted by Arlene @Nanaland at 6:50 AM

There are several DVDs about and by Temple Grandin also. Claire Danes does a beautiful job in the biographical movie about her.

Yes Cheryl, one of my old nursing friends told me that I have to see the movie!!

I hope that you will continue to share Baylor's progress with us. It is so interesting to learn about the early intervention and how it will hopefully impact his development. He is adorable!

Terri, I hope Baylor will make progress as he continues on this road. Autism is such a puzzle...each person is so different. Thank you for your kind words.