I was blessed to know only one of my great grandmothers, Mary Belle Wilbanks Swanson. I had my Mama and Papa Swanson in my life until I was 12 or so.  Here is a picture of them that was made on their 50th anniversary. 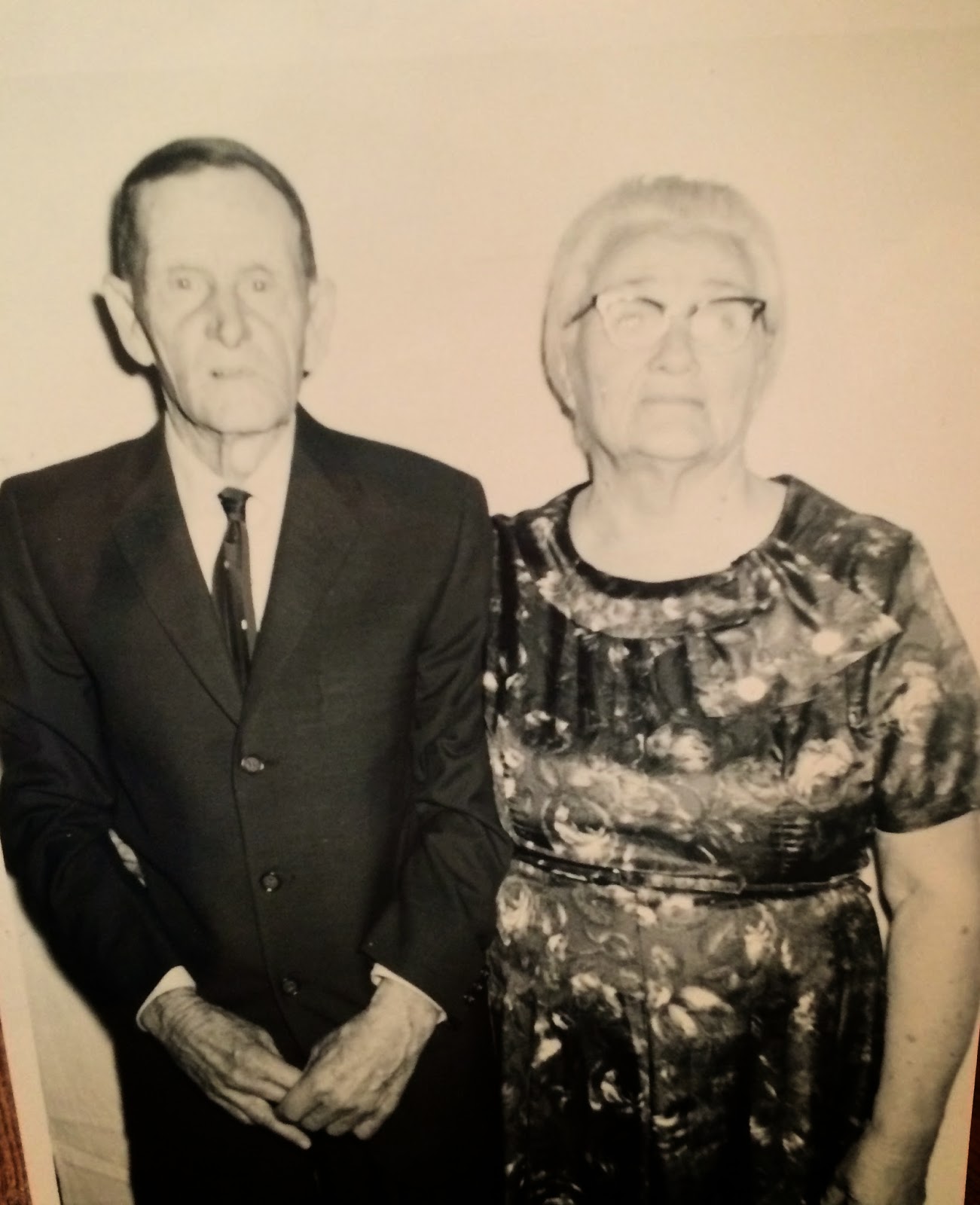 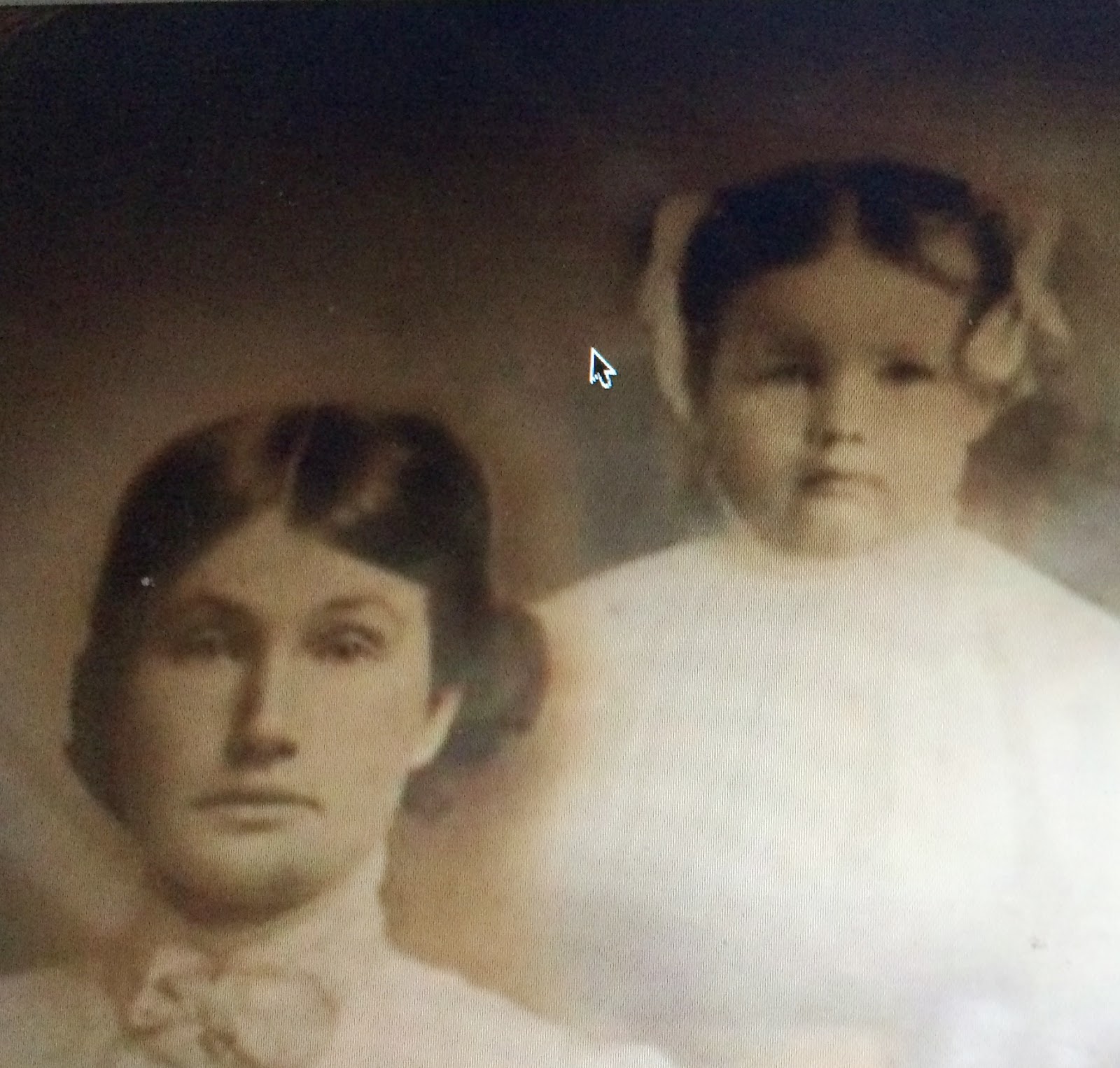 Here is a picture of my grandmother, Naomi Swanson Tankersley, with her mother, Hattie Rebecca Morris Swanson.  Wasn't Hattie a pretty woman?  Most women of that era look rather stern in photographs.  After Hattie died, Papa's mother took over Naomi's care until Papa married Mama Swanson.  Grandmother Tankersley told me a story about the first time she called her step mother, Mama and it is very sweet. Apparently Naomi was not too happy about having a step mother and she refused to call her Mama.  But one day while out playing, Naomi fell and split her lip open...before she could think she ran to the house calling "Mama, Mama" and from then on Mary Belle was Naomi's mother. I think it is also rather nice that I knew no distinction in our relationship as a child. Mama Swanson treated all of Naomi's children and grandchildren just like she treated her two biological children.  Here is a picture of Mama and Papa Swanson with their adult children, Aunt Kathryn and Uncle RL. 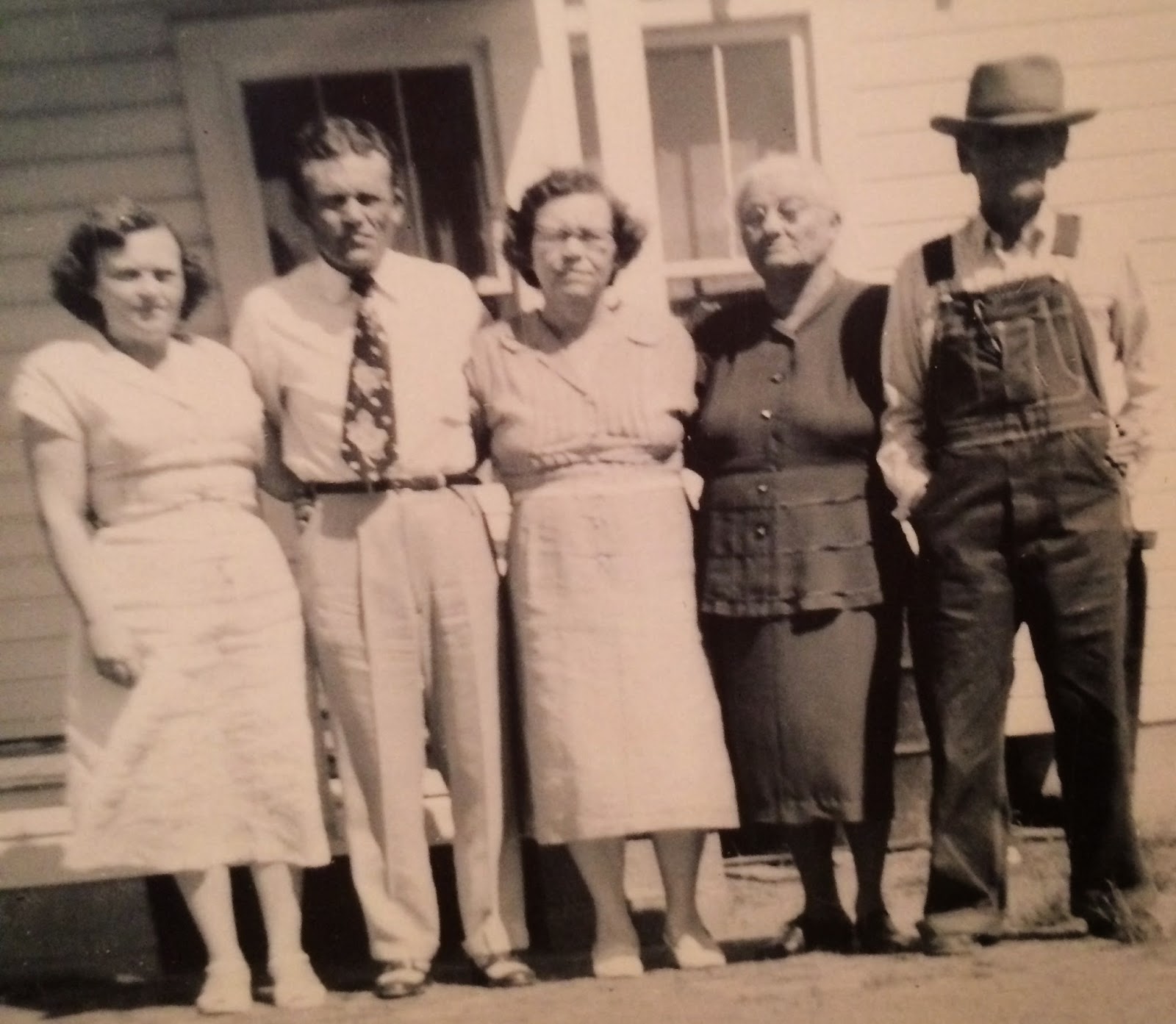 My grandmother is in the middle. My Aunt Kathryn is still going strong in her early 90s so my grand children have a great great great aunt...not too many of those around! I am so thankful for the example my Mama Swanson set of loving a little girl who needed a Mama.
Posted by Arlene @Nanaland at 6:53 AM

What a sweet post!! Love seeing the photos, too. Knowing about our family's history is so important. I have a step-grandmother who means the world to me (and I'm a step-mom and grandma). Love lines are just as strong as blood lines!

Thank you Terri...I love your "love lines" that explains it perfectly!!

A lovely family memory/history. One that needs to be told to the family.

Thank you Diana...I have a book with many family tidbits in in. I hope my children will find it interesting one day.

I love looking at old pictures! I always wonder what the people were thinking about at the time!