Looking for a romantic movie for Valentine's Day? I thought I would share my top ten! 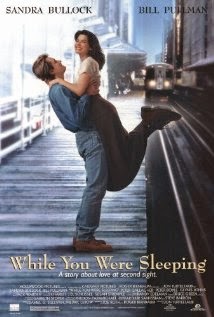 I love Sandra Bullock and Bill Pullman is very easy on the eyes as well. What a sweet story of a young woman who finds love and a family all at the same time. 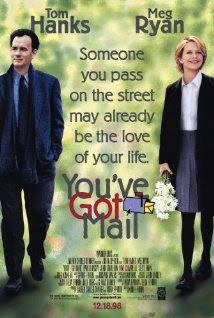 I love this movie set in a children's bookstore in NYC. The chemistry between Meg Ryan and Tom Hanks is so sweet in this love story. They are two of my favorite performers. 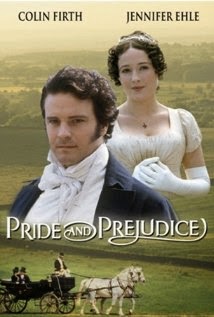 Ok, so it is not a movie but it is my FAVORITE version of Jane Austen's best known love story. Colin Firth really is MR DARCY! 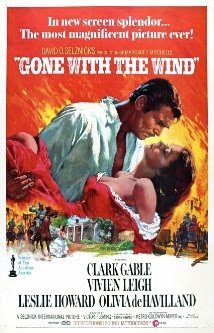 Ok, I saw this movie at the theater when I was twelve years old as it was being "re released" and I just fell in love with Clark Gable as Rhett Butler. I had read the book and I had heard that Clark Gable played Rhett but I was super disappointed in Leslie Howard who portrayed Ashley Wilkes. Really Scarlett??Really?? You would chose this Ashley over Rhett??? 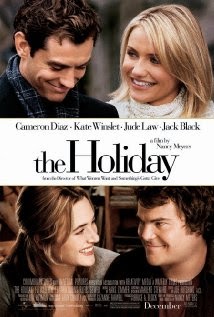 A cottage in Surrey, Christmas, Jack Black in a romantic role? Jude Law and Kate Winslet thrown in for good measure.  And the sweet story of Iris taking an older man under her wing to help him prepare for a major honor in Hollywood is just icing on the cake. 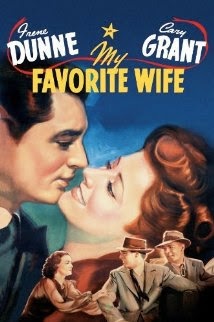 Cary Grant...need I say more?  This is one of my favorite comedies featuring Cary. On the day of his wedding, his first wife who he thought was dead shows up! 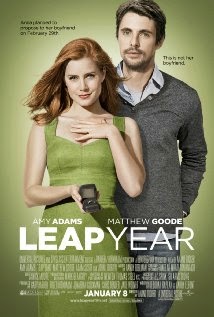 Amy Adams and Ireland...I love Amy Adams, maybe because I have always wanted to be a Ginger( red head!). 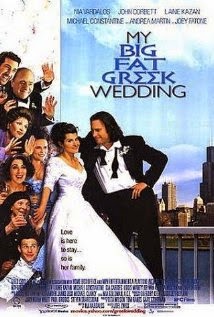 He Don't Eat Meat??? I love that quote by Tula's crazy aunt.  A very funny movie about the clash of two cultures. 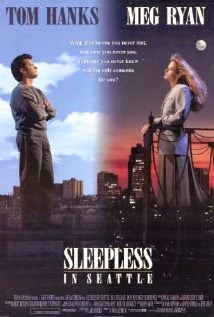 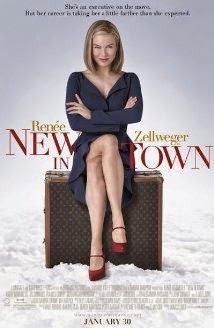 Renee Zellweger and Harry Connick Jr! With our Minnesota roots, we enjoyed this movie about a girl who moves to the North to save a company and finds a man too!

Posted by Arlene @Nanaland at 6:53 AM

Well, you already mentioned most of them, but there are a few here I've not seen, so have made note!!

"While You Were Sleeping" and "Leap Year" are two of my favorites!

I started to qualify my blog by saying this does not mean I approve of all the lifestyles in these movies but the ending message seems to be sound, Terri.

Victoria, While You Were Sleeping has to be my favorite!

Arlene, thanks for the movie ideas. I've seen Leap Year but that's it. Maybe I'll pull hubby close and make him watch one of these with me.
Hope you have a very happy weekend!

Well Tori, that sounds like a fun Valentines Day evening!!