This year 4 young men in the extended Tankersley family turned 40! Back in December and January of 1978 and 1979, my grandparents made the Chatsworth Times as an article appeared about their 4 great grandsons who were born in a six week time period. 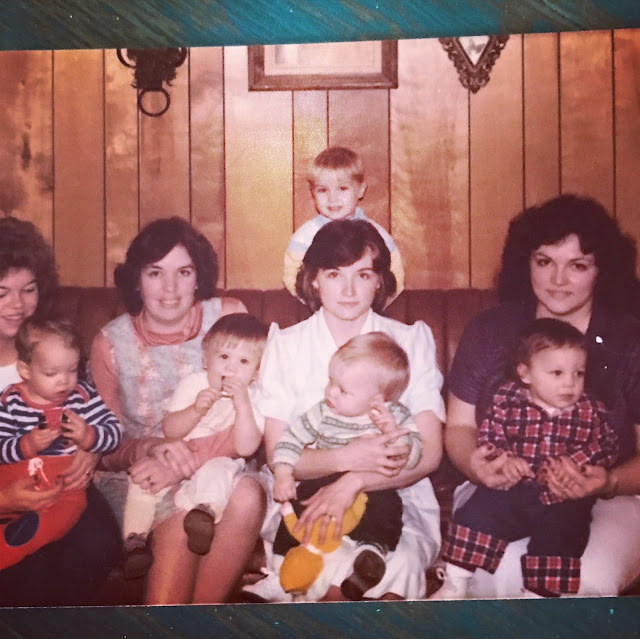 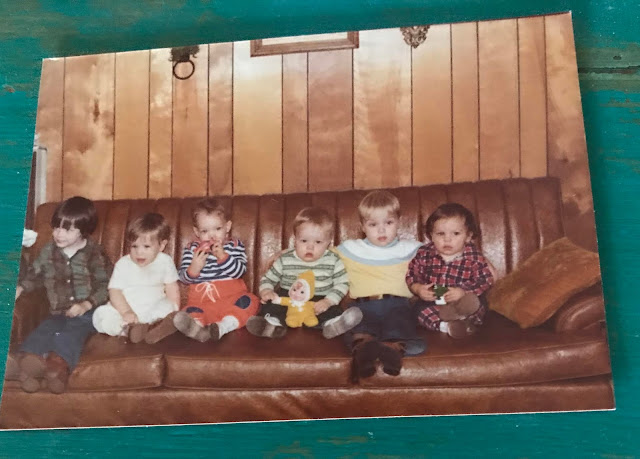 Here all are the boys with Cousin Adam and Cousin Jody who is on the far left.

Here are the boys all grown up... 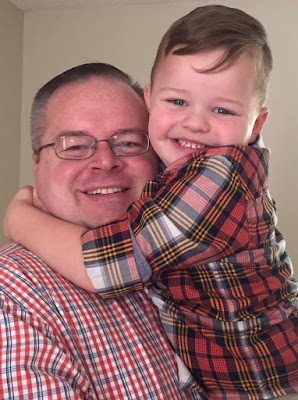 Ian with his son, Lincoln. Lincoln is special because he is the only Tankersley boy in his generation. Also he was born on the day that my daddy died so we think Lincoln is very special for that reason. 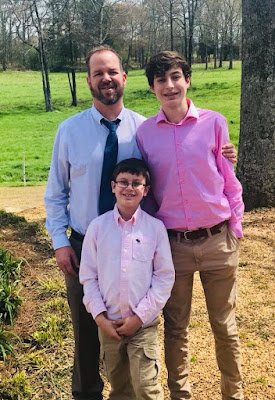 Matt and his boys. 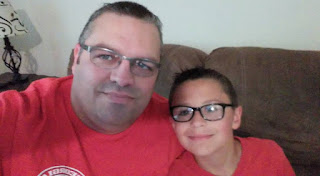 David and one of his sons.

And here is my 39 year challenge....if you have been looking at Facebook you know everyone is posting a picture from 10 years ago and one now. Well I am an over achiever...Here is Ben and me in 1979. 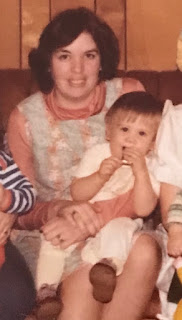 And us on Ben's birthday... 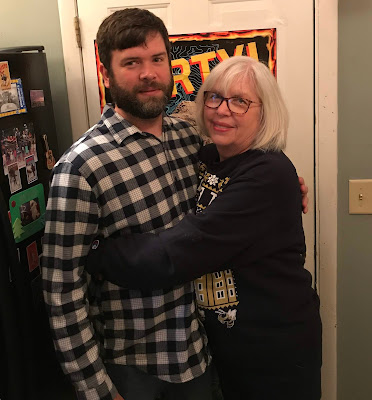 We look pretty good in my opinion.

This post reminds me again of how rapidly time flies by!
Posted by Arlene @Nanaland at 4:00 AM

Time does fly by but it is always fun to look back and remember.

Ben is a very handsome 40 year old and you look great, then and now!

Time does fly indeed. Happy Birthday to Ben, but enjoy your day too for raising a fine young man.

Oh, Arlene...what a precious post. I enjoyed the pictures from 40 years ago but I especially like the last one of you and Ben on his birthday.

Great post, Arlene! Time does move at rapid speed. Love the shot of the two of you from this year.

I loved the before and after pictures, sure made me smile.

I could easily pick you out in the 78 photo. Ben looks younger than 40 too! That was a fun post!

Wonderful photos! Ben looks great and you would never know he was 40. I could not believe when our son Mike turned 40...it just did not seem possible. RJ

Oh I love vintage photographs. You are a gorgeous brunette!! And you have barely changed - except the brunette part! :-)