Grandpa and Landon Enjoy a Day Out

A WW2 Landing Ship Tank  came to visit the Decatur Boat Harbor and my two little boys, Marvin and Landon went to check it out. 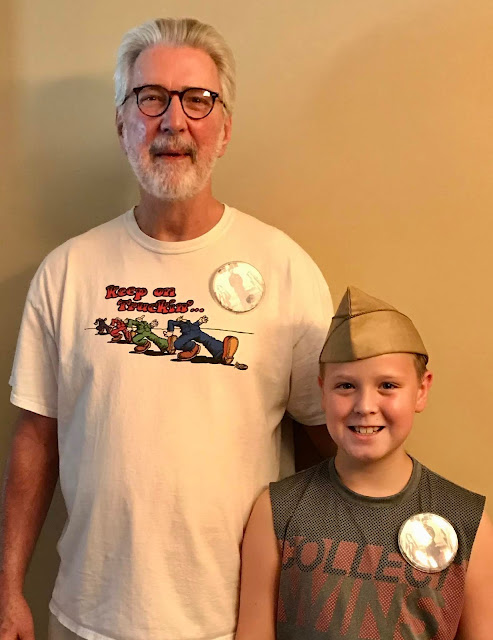 Landon was wearing his great grandfather's Army Cap and both Marvin and Landon had photo buttons with a picture of Papa who was a WW2 Veteran. He was a member of the Old Hickory Unit and he saw action France and the Battle of the Bulge.  Landon is very interested in WW2 so this was a great learning opportunity for him. 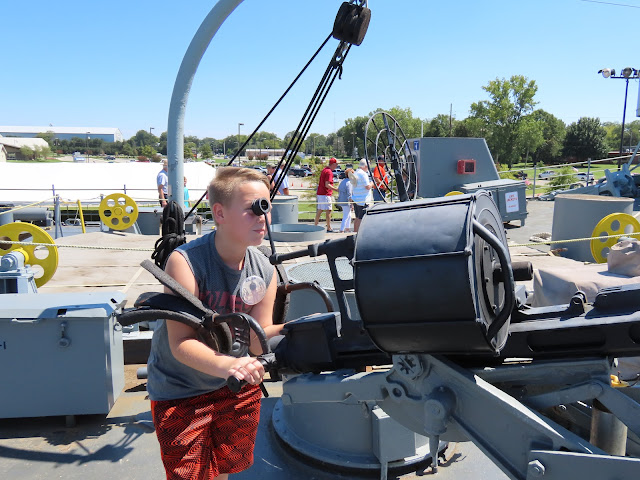 What little boy would not love to sit on the gunners turret? 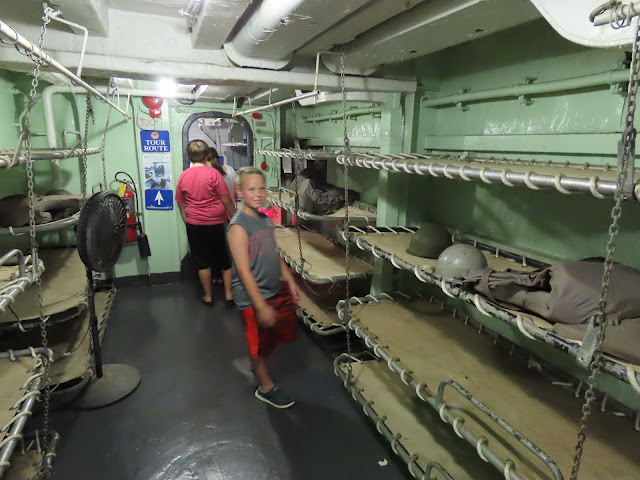 Landon said it was very hot in the bunk room. 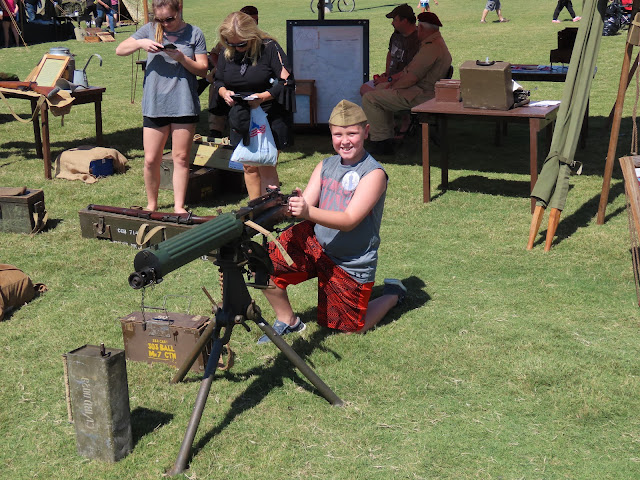 There were lots of people there with re enactment units and they were a wealth of information on all aspects of the boat and the weapons. This Tank Ship could hold 20 tanks!! Amazing. 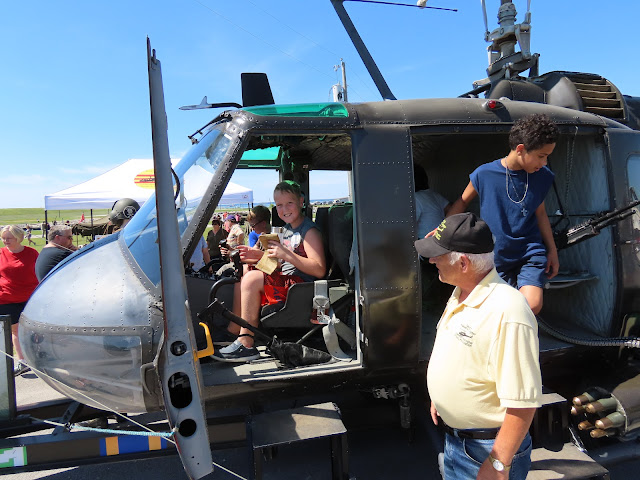 Some helicopters from Viet Nam were there as well. 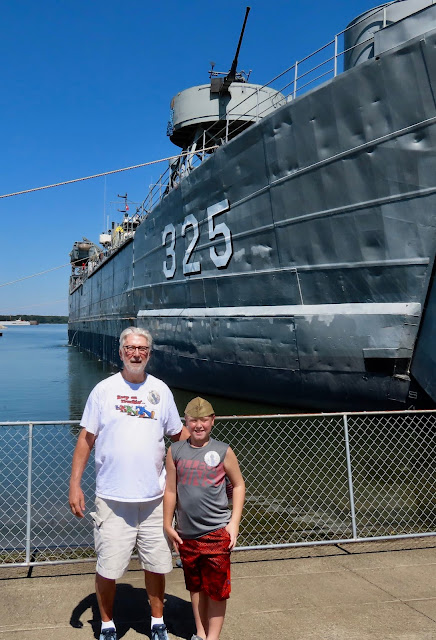 Landon said several people asked him about his cap and his button. 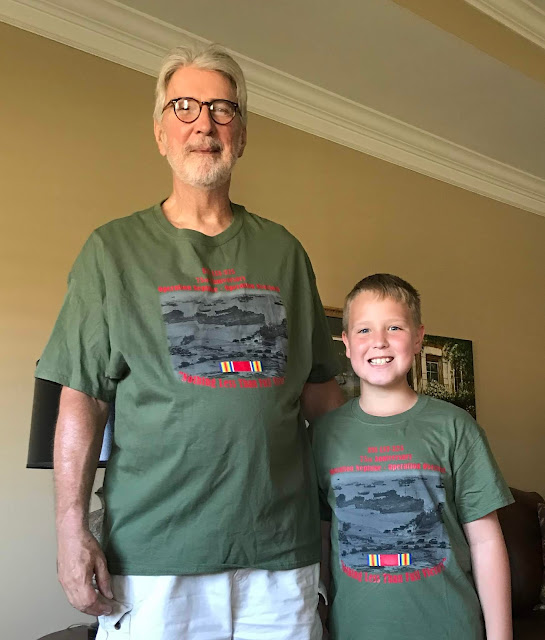 It was a fun day for grandfather and grandson. I know Landon will always remember his day with Grandpa.
Posted by Arlene @Nanaland at 4:00 AM

This is so neat...we have visited several of the aircraft carriers and they were interesting. My father was in WWII, my husband in Vietnam, and my son was in the first Gulf War. Seeing your boys out for a day warms my heart. Thank you so much for sharing. Georgia Wireman

What a wonderful adventure and experience Landon had with his Grandpa! I am glad to hear that he is interested in WWII. Thank you for sharing, Arlene!

This is a sweet post with Landon and Marvin. I love that they got to do this together.

What a wonderful day for your boys! My boys would like this too.
I especially like Landon's hat. We had one here just like that from my Dad's days in the army and I don't know what happened to it. :(

What a great day for Grandfather and grandson!! I'm impressed that Landon is interested in WWII history.

Such a nice day for the two of them. The WWII ship reminds me of those we saw on our last visit to San Diego. Such an interesting tour!