Lots of us are spending more time watching television these days. Thankfully, Marvin and I have a nice collection of DVDs that we are enjoying.  I thought I would share three of my favorite old time movies.

This movie is set in St Louis at the turn of the 20th century as the city prepares for the World Fair. The Smith Family is comprised of four daughters and one son. It is rather a comedy of errors as the young people are all flirting and enjoying life. 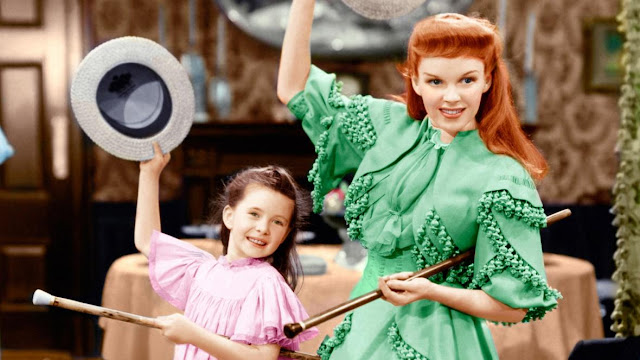 Esther( Judy Garland) and her little sister, Tootie ( Margaret O'Brien) entertain at a party at the Smith Home. Who can beat Judy Garland at singing and dancing. 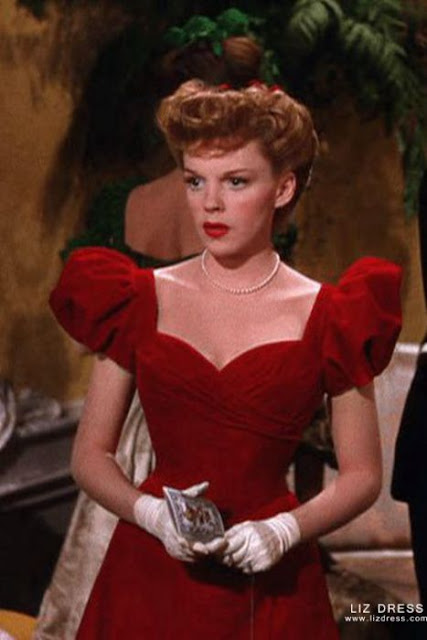 And she was so beautiful at the Christmas Ball 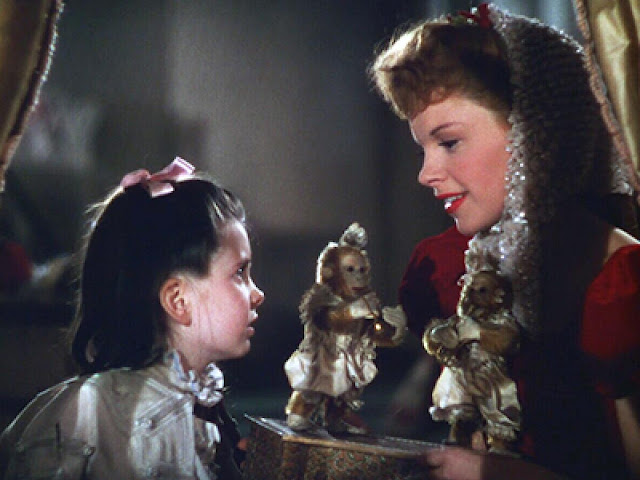 This movie introduced Have Yourself a Merry Little Christmas. That is one of my favorite seasonal songs and Judy sings it beautifully.

Norman Shearer is one of m favorite OLD Time actresses. 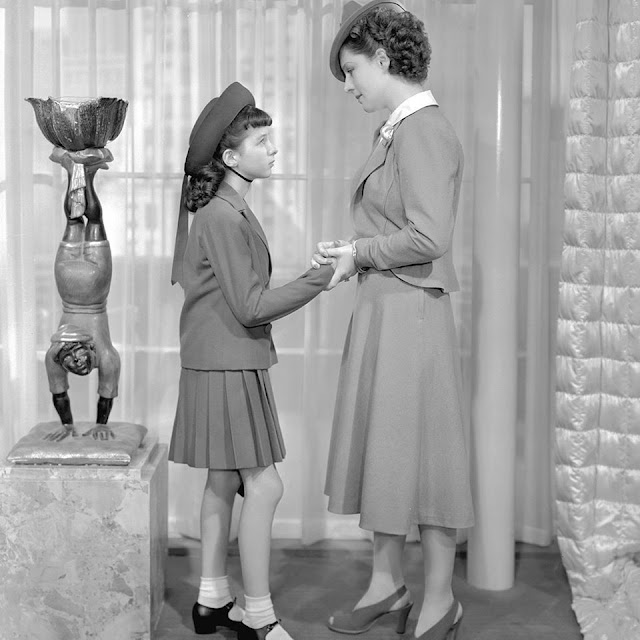 This movie is all about women and you will not see one man in the whole film. 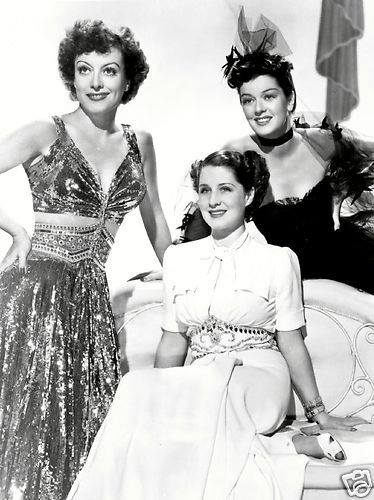 Joan Crawford plays the bad girl in this movie and Rosalind Russell plays the frenemy. The Women made its debut in 1939 ...a year that also gave us Wizard of Oz and Gone with The Wind. 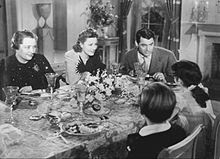 In this movie the widower, Cary, has remarried only to find the wife he thought was dead was stranded on a desert island for many years. She shows up on the very day he has married and it is the shock of his life. She pretends to be his cousin while he sorts things out.

Of course all works out in the end....and we see Cary dressed as Santa Claus in the last scene. 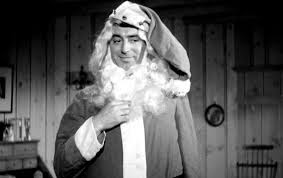 Many of these films were made during hard times so they are pure escapism. I don't know about you but a little escapism fits the bill for me.
Posted by Arlene @Nanaland at 4:00 AM

Arlene, I never saw or heard of The Women, I'll have to look for that. I remember seeing Meet me in St. Louis as a child and a teen for My Favorite Wife, I should take the time to view them again. I love seeing the clothes of the era the films were made. Stay well.

I love old movies like this. I hope they'll show more of them on the movie channels. We have some old Alfred Hitchcock movies on DVD and watched Notorious the other night. It was SO good! Stay well! Hugs!

I think I need to dig into some of my old movies as well. It does help to not look at news all day.

A lot of the old musicals were made for escapism, after World War II. We need more fun movies like the ones you posted and the old type of musicals. Things usually ended in a happy situation, and we know that doesn't always happen. However, it is nice to watch positive movies and shows. We need those types of happy things going into our minds! The Women movie is a new one to me. I think I will look it up!!

Thanks for sharing about 3 of your oldies, Arlene! I am going to see if I can find The Women movie you mentioned. We have been watching some movies and reruns of the old sitcoms when the TV is on. Most of the time, the TV is off.

You and I would be quite content sitting six feet apart watching old movies! They just don't make 'em like they used to!! My dad LOVED Jane Russell... LOL. And yes, my mom knew all about it! It's good that gasoline is less expensive now, since taking rides is about all we can do to get out of the house! Stay healthy!!

I don't remember seeing The Women, but the other two are some of my favorites too. I loved Tootie and Esther's performance. I've been watching some old ones too. Hope you stay healthy!

Meet me in St. Louis is a favorite here and anything with Cary Grant! Have you seen The Ghost and Mrs Muir? If you are a General Hospital fan it has a very young Anna Lee (Lila Quartermaine) as the daughter. Gene Tierney is my favorite dead actress so anything with her is a winner😍

Arlene, I love old movies. I love looking at their fashions too. ♥